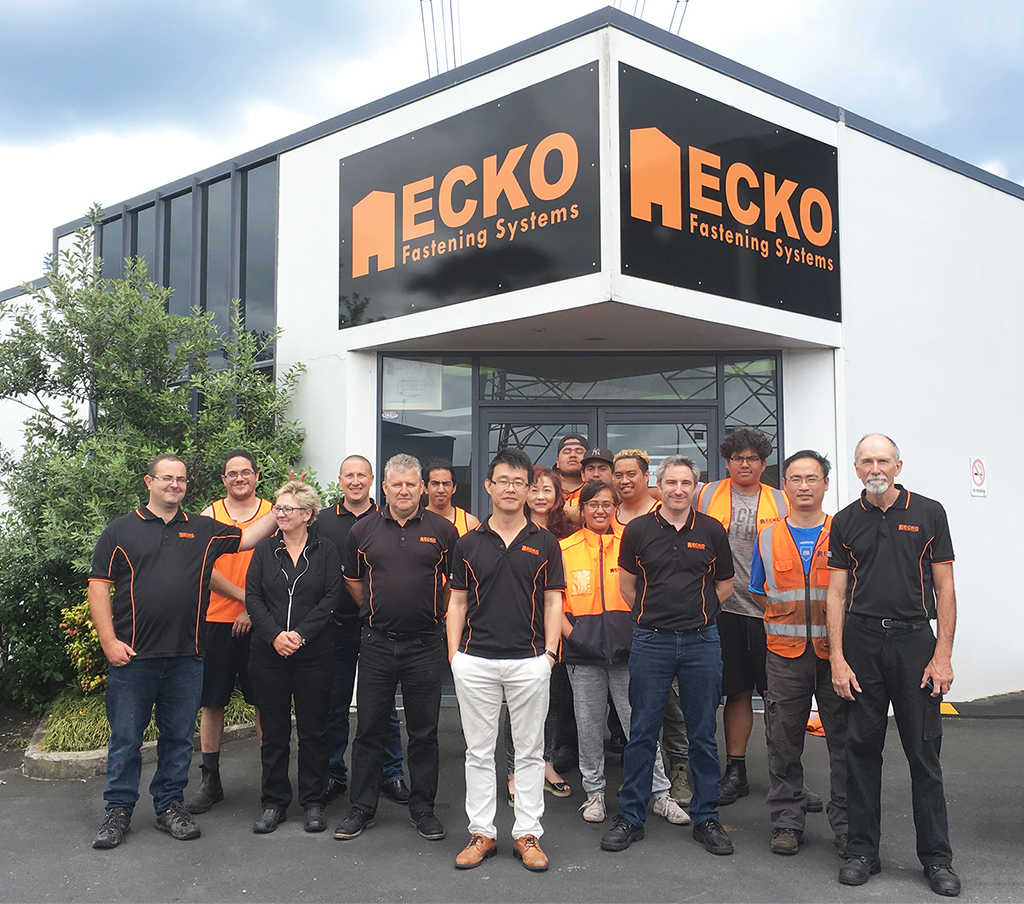 ECKO was founded in 2000 from a small garage in Howick, Auckland.

The first 12 months was a huge challenge, starting from nothing and unsure which direction the company should go, we picked up our first furniture manufacturing customer in 2001.

From there the focus was furniture industry for the next 3 years, and this gave us our initial foundation of the business of ECKO in early stage.

After that, ECKO started to grow rapidly into pallet, bedding, trellis, prenail and window manufacturers between 2003 and 2008. We did this by offering  top trade quality tools, better production systems, production training and “how to” information sharing. But as we grew we were aware of a huge market that ECKO had little or no influence on, the merchant/retail market.

Since 2010, and as a bit of a side project, ECKO released a small range of gas driven gun nails to the market. Using contacts made from the PN38 joist hanger nailer, the 90mm bright and 90mm galv framing nail packs were sold to the merchant market. ECKO commits significant time and resources developing our

range of products to make builders jobs easier. In July 2015 after a lot of financial commitment, ECKO finally released a MultiCell® that will work in most framing and concrete nailing tools.

Now, with this new gas cell, HAMMAHAND® series, industry manufacturing products and quality range of fastening tools, ECKO have a full range of fasteners and compete in every fastening market in the country